The Pookila (pseudomys novaehollandiae, also known as the New Holland Mouse) is a tiny mouse native to heathlands, woodlands and vegetated sand dunes of south-eastern Australia.

The Department of Environment Land Water and Planning (DELWP) staff recently completed a post planned burn survey of the Pookila population at Loch Sport as part of a monitoring program conducted in partnership with Zoos Victoria. 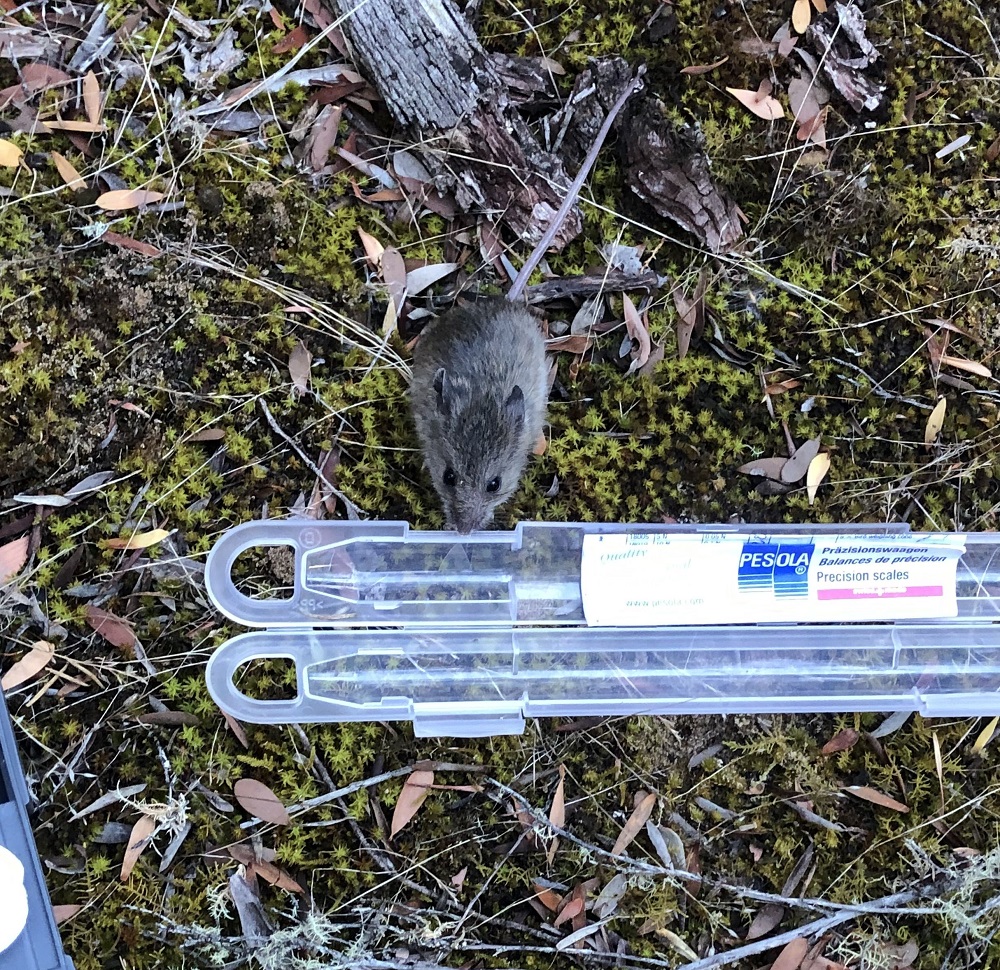 In autumn this year, a planned burn was conducted within a 68ha section of the Gippsland Lakes Coastal Park with the primary objective of reducing bushfire risk for the township of Loch Sport.

There was also a research objective of the planned burn; to sensitively apply fire in Pookila habitat.  The species is listed as Endangered in Victoria (FFG Act 1988).

Fewer than 3,000 Pookila mice are thought to be left in the wild in Victoria due to land clearing, inappropriate fire regimes and introduced predators including foxes and cats.

DELWP Fire Ecologist, Luke Smith said this makes looking after the populations we have left, like the population at Loch Sport, so important.

“The species contributes to healthy ecosystems through soil turnover and seed and fungal dispersal. Minimising impacts to the Pookila was a consideration of the planned burn from the commencement of planning through to the burn delivery” he said.

“We conducted the planned burn in blocks and over multiple days to allow a slow and controlled ignition. Some areas were left unburnt as refuges for the Pookila”. If the results of the post burn survey conducted recently are anything to go by, the planned burn was a success from the perspective of both species persistence and bushfire risk reduction.

“The burn managed to reduce the overall fuel hazard from a measure level of ‘high’ to ‘low moderate’ and the camera results were fantastic; we detected the Pookila at the same 9 sites where the species was detected before the burn” he said.

“This means that, at least immediately post the burn, the species was persisting across the burn area. We will survey again in autumn 2023 and see if the results are the same.”

The Pookila monitoring program is part of the Gippsland Monitoring Evaluation and Reporting program, funded through the Victorian Governments Reducing Bushfire Risk initiative. 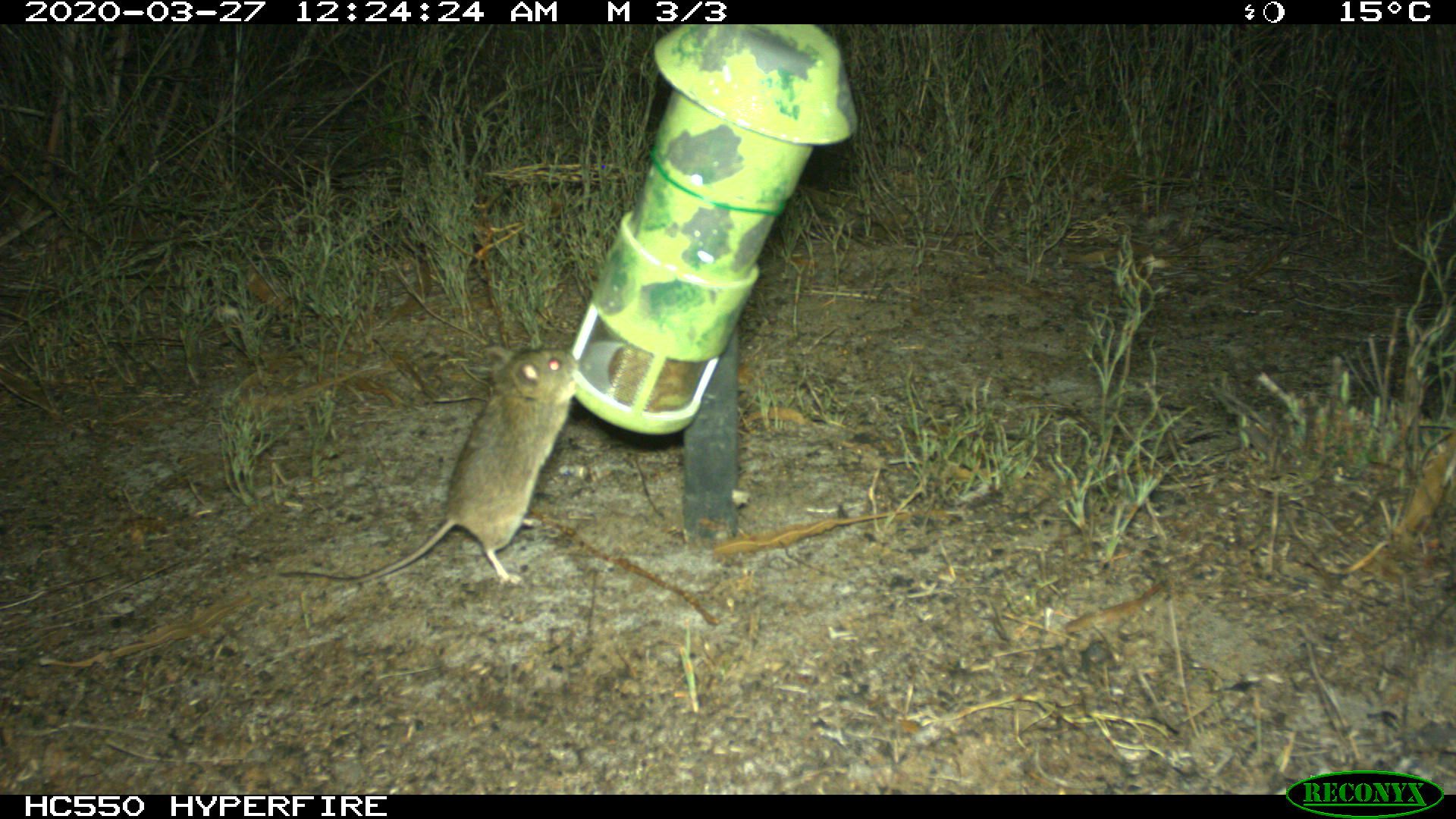 Launched in 2020, the Fire Permits Victoria website is a one-stop-shop for Victorians to register burn-offs with authorities prior to the fire danger period (FDP) commencing, or apply for a permit once the FDP has started. Slashing grassfire risk across the Mallee