From the CFO: June

This column from the CFO was published in June 2022's FireWise.

As the window for our autumn peak planned burn period draws to a close, I would like to reflect on a several of the burns conducted. 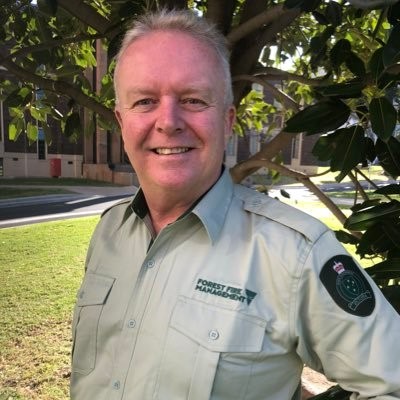 I have previously mentioned this year’s planned burn program has focused on delivering priority burns, including those that provide the highest level of risk reduction, or those that were culturally or ecologically significant. ​

Several of our priority burns were in very close proximity to the townships of Marysville, Narbethong, Buxton, Toolangi, and Hazeldene in the Murrindindi district.

The townships had been impacted by the 2009 fires and over the past 6 years, we have slowly reintroduced fire back into the footprint left by those fires. These recent burns will ensure the fuel load in the area is kept to a minimum, thereby reducing bushfire risks to the communities.

It was also wonderful to get so much positive feedback from the local community, showing support for our work to protect them and the environment.

Well done to all the teams involved in all this important work.

I would also like to congratulate the FFMVic and Country Fire Authority (CFA) crews involved in our recent planned burn on French Island for raising the logistical challenges preparing for the burn posed.

Over 60 FFMVic firefighters from around the state, CFA commanders and volunteers from District 8 and a remote Incident Management Team, successfully delivered the large, planned burn achieving ecological and risk reduction benefits to the local koala population on the island.

Moving people and equipment onto and off the island was a mammoth task. It was a slow process as the only way to get onto the island is via a barge and juggling the tides and weather conditions was challenging.

In all, 24 appliances including dual-cabs, D4 dozer, slip-on units, G-Wagons, burn mix trailer, unimogs and tankers were transported onto the island over a two-week period. All for one day of burning!

As we head into winter, we will continue to take opportunities where we can before the weather window closes to conduct planned burns. 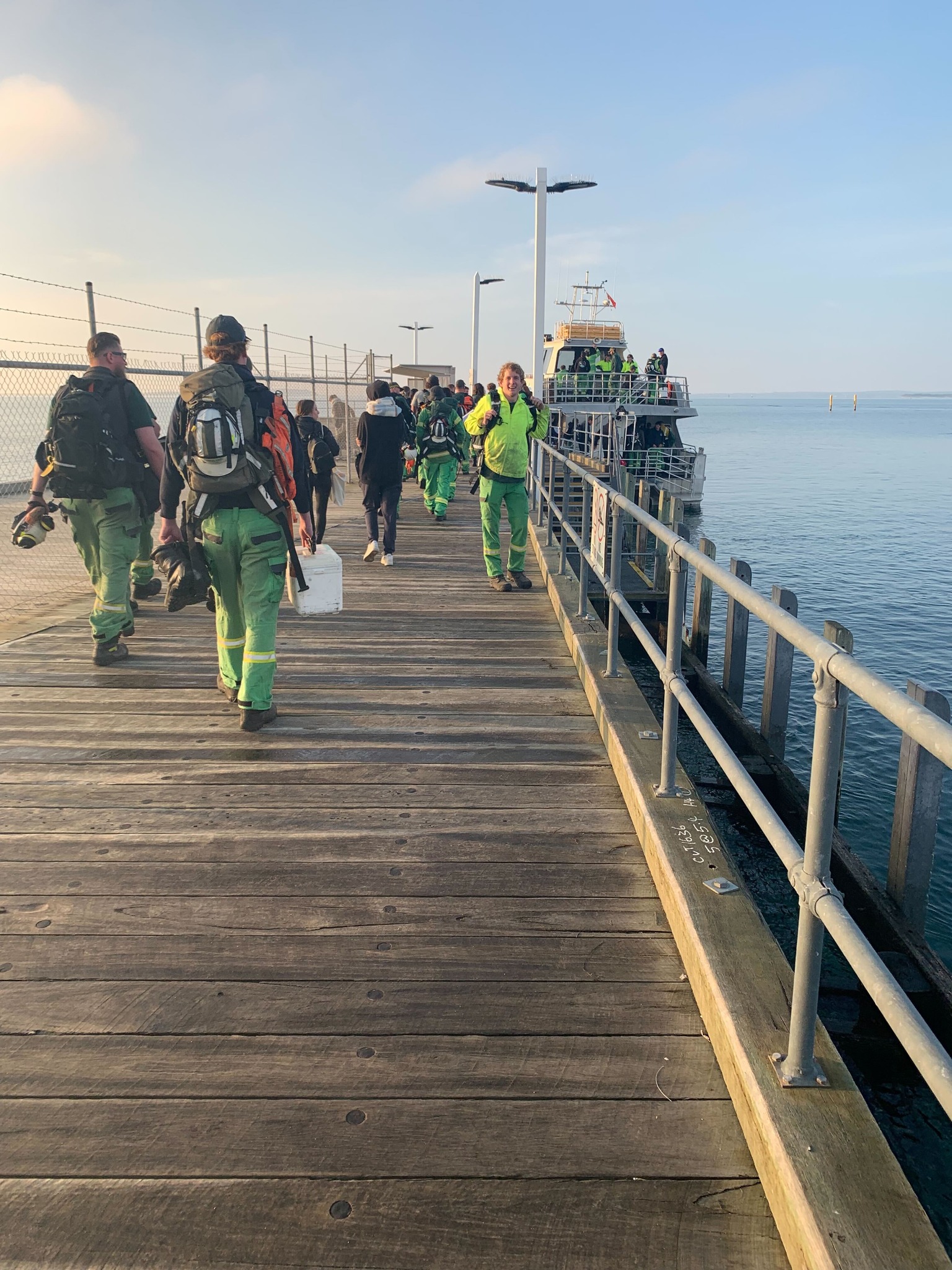 A high priority planned burn undertaken nine months prior to the devastating 2019-20 bushfires lessened the impact on at least three towns in Gippsland. From the CFO: June

As the window for our autumn peak planned burn period draws to a close, I would like to reflect on a several of the burns conducted. From the CFO: April

March was a busy month for Forest Fire Management Victoria (FFMVic) crews with our planned burning program taking advantage of the good weather to ramp up activity across the state. I hope everyone was able to take a break over the Easter/Anzac Day period – the start to the year has been very busy.