Victoria’s on the ground firefighting crews with be supported with greater numbers of strategically placed aircraft during the coming fire season. 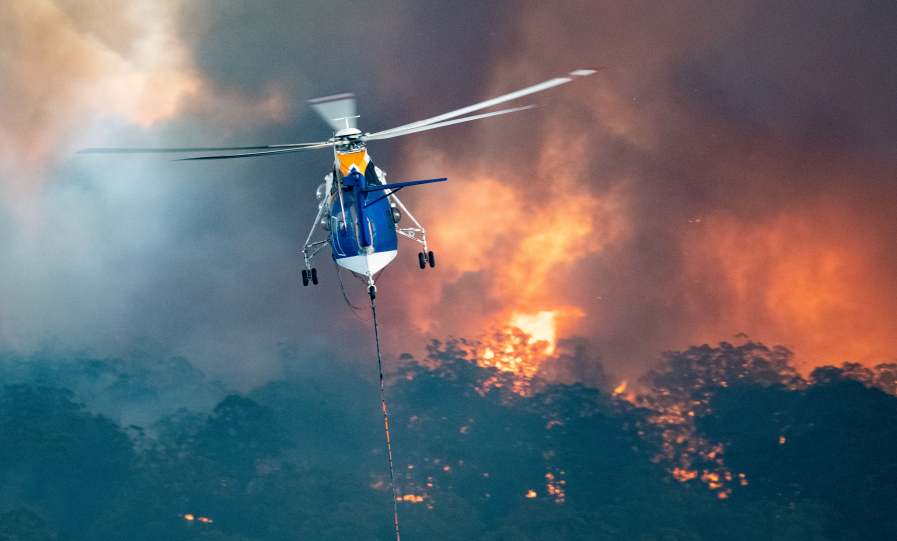 This year 50 aircraft will be used over the summer season by Forest Fire Management Victoria (FFMVic) and the Country Fire Authority (CFA to assist fighting fires and help keep communities safe. The fleet includes a mix of firebombing aircraft, air supervision and airborne information gathering aircraft.

There is greater flexibility and firebombing capacity in this year’s fleet compared to previous years, with higher speed aircraft and increased carrying capacity. These enhancements provide a more modern fixed-wing and helicopter fleet, with technologically advanced systems.

The aircraft, always a critical weapon in FFMVic’s firefighters’ arsenal during summer, will be strategically placed across the state according to risk and they can be moved quickly to respond to fires anywhere ensuring that Victoria has the strongest possible fire response.

There are several new additions to the fleet this summer, including a CH47 Chinook with a capacity of 11,000lts, and a larger capacity Aircrane capable of holding 9000lts, and a Super Puma with a tank of up to 4000lts.

Victoria will have two Large Air Tankers (LAT) based at Avalon Airport, one of which will be shared with Queensland and will be based in Victoria for our peak summer period.

The new LAT Q400 can carry 10,000lt of water or retardant and has fast dispatch and turnaround times. It also has short take-off and landing capabilities making it more agile to move around the state, in line with changing risk.

It can also operate from smaller regional airports as it requires less room for take-off and landing, making it more agile to move around the state, in line with changing risk.

The Night Fire Aviation Program will continue this summer with the Chinook, our highest capacity helicopter, with a continued focus on initial attack and keeping small fires small. The Chinook can operate through the hottest part of the day and can continue into the night, to give firefighters the best chance to put fires out.

The Victorian fleet will continue to provide immediate response in the early stages of fires and support firefighters on the ground to keep communities safe.